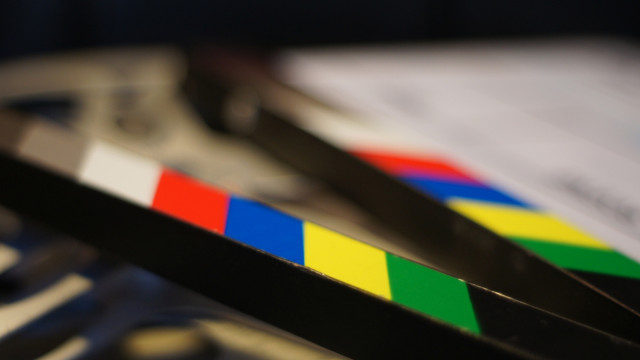 KINESCOPE FILM is an independent film production company based in Bremen with further branches in Hamburg, Cologne, and Frankfurt.

Since 2015, the team around director and producer Matthias Greving has been producing national and international feature films - and series as well as documentaries and reports for cinema, TV, and online, including award-winning productions such as DIE HÄNDE MEINER MUTTER (Hands of a Mother) by Florian Eichinger (Filmfest Munich, Awards for "Best Director", "Best Leading Actor"). In 2018, KINESCOPE FILM produced the six-part documentary PORN CULTURE for Sky. In 2019, the two-part documentary DIE AKTE BND: WAFFENGESCHÄFTE DEUTSCHER REEDER (The BND File - Arms transactions of German Shipowners) ran as a "Story im Ersten" after a seven year investigation period. The international production BAUMBACHER SYNDROME with actor Tobias Moretti celebrated its world premiere as the opening film at the Hofer Filmtage in 2019. Among the documentary themes, one focus is on music documentaries: Starting with the documentary ANNE CLARK - I'LL WALK OUT INTO TOMORROW or LOOK ME OVER - LIBERACE - both for the big screen and A-HA - THE MOVIE to live coverage of the BAYREUTHER FESTSPIELE for Sky Germany and UK (since 2016).  The format was nominated for a Grimme Award in the category "Entertainment and Information" in 2018 and was awarded the Bavarian Television Award in 2019. Currently, KINESCOPE FILM has produced the true-crime series for Sky, SCHWARZER SCHATTEN - SERIEMORD IM KRANKENHAUS (Black Shadow - Serial Killing at the Hospital), the documentary BOLSCHOI as well as the debut feature film GEWALTEN (Forces) (director: Constantin Hatz). In production and pre-production are the newcomer projects UNSCHULD AUF LAGER (Innocence in Stock) (director: Milena Aboyan) and AM ENDE DES SOMMERS (At Summer`s End) (director: Frauke Lodders).

KINESCOPE FILM looks for the ideal medium for every story. No matter what format or topic: The goal is to achieve the best outcome together with all parties involved. To achieve this, KINESCOPE FILM works with flat hierarchies, flexible structures, at eye level with all participants, always in the spirit of the respective material and with the highest commitment, a lot of experience, and international distribution networks. Long-term artistic collaborations emerge and develop from this philosophy.