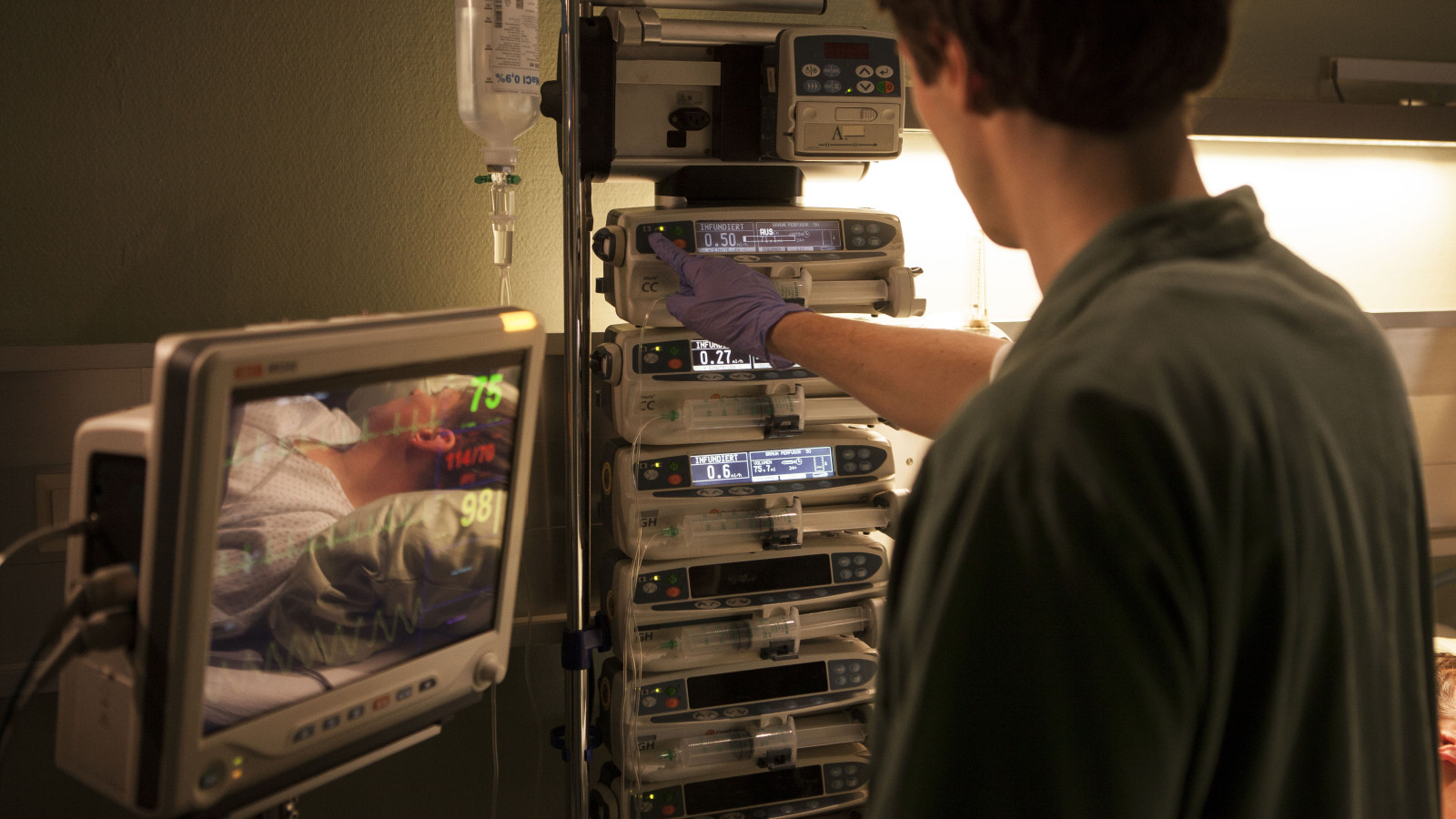 The true-crime documentary series SCHWARZER SCHATTEN - SERIENMORD IM KRANKENHAUS about the greatest murder series in post-war German history will be available in the ARD Mediathek from 9 May. The broadcast date for "Story im Ersten" is 16 May.
Air date

For almost five years, the male nurse Niels Högel killed patients in Oldenburg and Delmenhorst. In 2019, the Oldenburg Regional Court sentenced Högel to life imprisonment for 85 counts of murder, establishing the special gravity of guilt.

The four-part true crime documentary series SCHWARZER SCHATTEN - SERIENMORD IM KRANKENHAUS by Kinescope Film for Sky Deutschland in co-production with Radio Bremen reconstructs in four 50-minute episodes how this series of crimes could have come about and discovers a collective failure: because no one stopped him in the hospitals, Niels Högel was able to murder undisturbed, and because the justice system remained inactive for a long time, some of the crimes could no longer be uncovered. Interviews are held with, among others, the investigator of the first hour, Oliver Lenz, with a former colleague, Sylvia Offermanns-Ohnesorge, and his friend at the time, Matthias Corssen, who was initially convinced of Niels Högel's innocence and then learned that he himself had become a victim. The series also deals with the question of what consequences must be taken in German hospitals so that such a series of murders cannot be repeated. SCHWARZER SCHATTEN- SERIENMORD IM KRANKENHAUS will be available in the ARD Mediathek from 9 May.

The 45-minute documentary SCHWARZER SCHATTEN - DER SERIENMÖRDER NIELS HÖGEL will be broadcast as "Story im Ersten" on 16 May at 10.50 pm on ARD. The film is based on the four-part series and primarily explores the question of how the caretaker was able to kill unchallenged for so long and who else bears responsibility. Since mid-February 2022, seven of the caretaker's former superiors have had to stand trial for the first time.