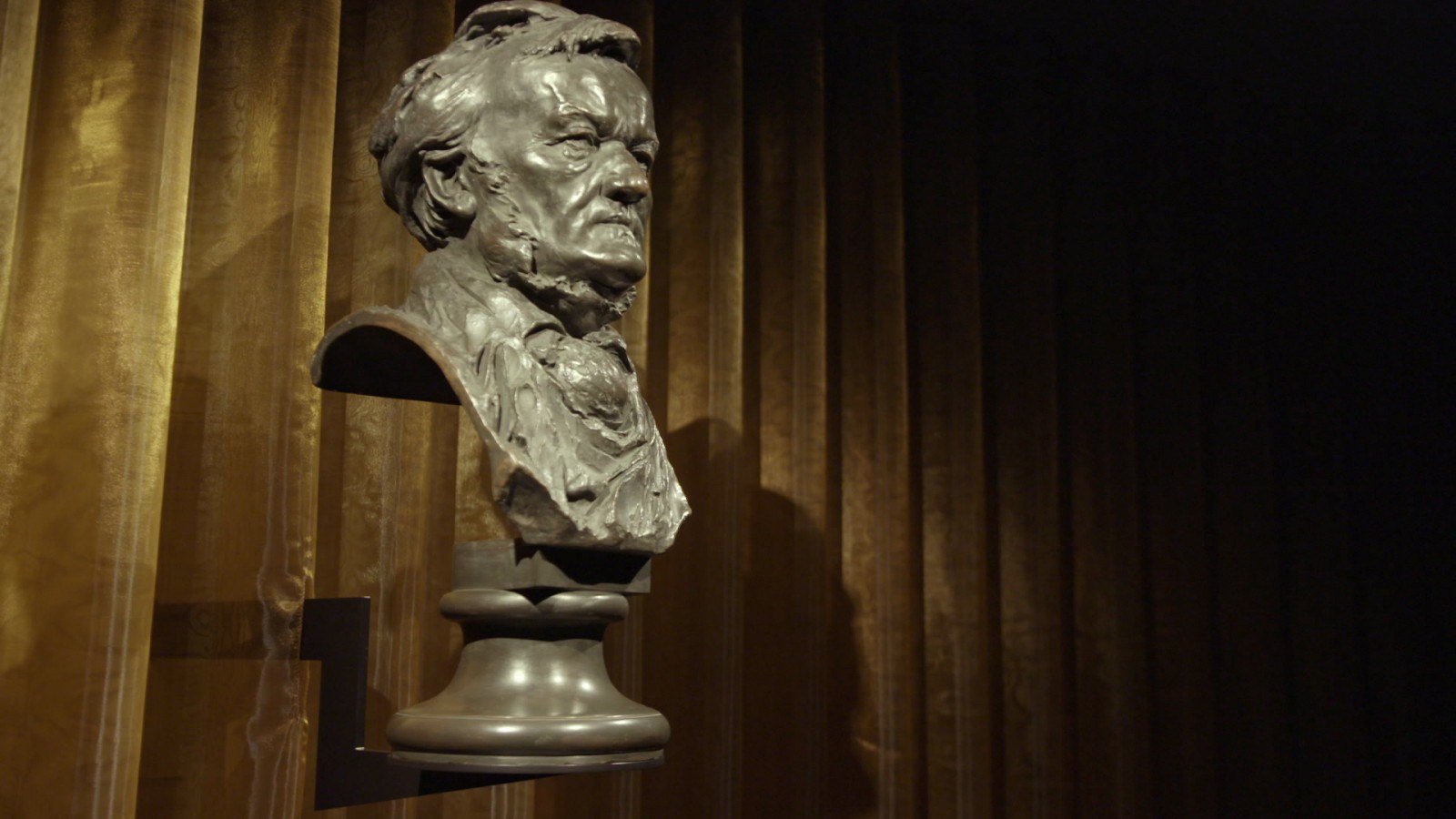 The path from the revolutionary of 1848 to the court composer of fairy-tale king Ludwig II.

Richard Wagner became the most controversial composer of all time. The documentary explores the private man, his love affairs, his dealings with gold and money and his political career.

The film is divided into the themes of "love," "politics," "money" and "music. Each aspect is followed from Wagner's time to our present. Thus, the focus on "Money" is not only about Wagner's financial situation but also about his present-day market value as a film composer, advertising medium, and tourism motor, for example in Bayreuth. In the "Love" section, Wagner's wives are presented but also asked what about his music still erotically stimulates Wagnerians today. The focus is always on Wagner's greatest work, "Der Ring des Nibelungen. Parallels to Wagner's life are shown by its plot. In addition, the reception of the trilogy is traced: From its premiere to its misuse by the National Socialists to the role Wagner's work plays in our time.

The most important Wagner interpreters and scholars, as well as music historians and politicians (including Marek Janowski, Christian Thielemann, Dr. Sven Friedrich, Albert Dohmen, Stefan Vinke, Catherine Foster) have their say. The film shows that Wagner's work anticipated every transformation of Germany, from revolution to monarchy, dictatorship, and democracy.